Despite faster-than-anticipated GDP growth in the first quarter, US personal spending data could show some cracks in consumer confidence. 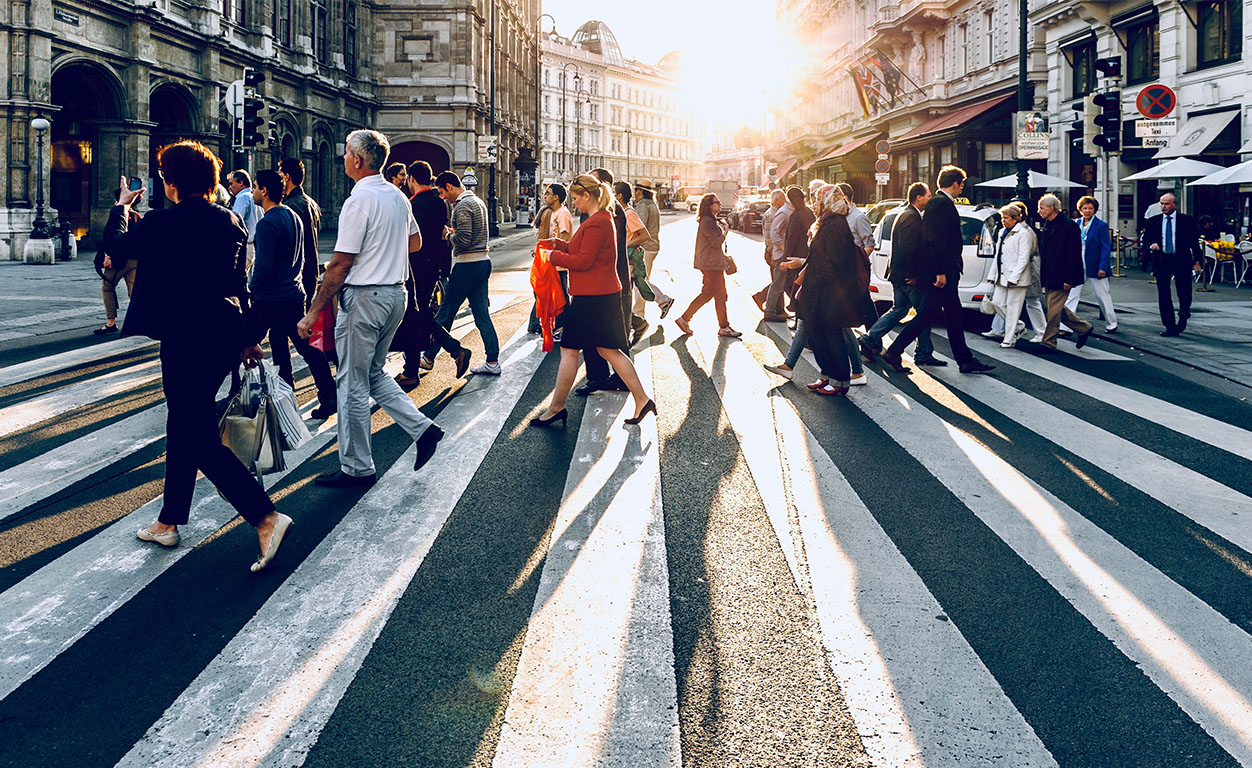 The Dollar weakened last Friday afternoon, 26 April after the US released Gross Domestic Product (GDP) data. Initially the greenback gained as the headline GDP growth figure for the first quarter of 2019 smashed the 2 per cent forecast, having come in at 3.2 per cent. The data also alleviated concerns that the longest-in-history government shutdown might have weakened US economic growth.

However, a drop in personal consumption spending (PCE) from 1.7 per cent to 1.3 per cent reversed the initial reaction. PCE shows how much households spend on immediate consumption versus saving for the future. Higher consumption levels translate into greater GDP growth in the short term. The decrease could spell bad news for US growth later in the year. Meanwhile, the Euro and Pound traded above their weekly lows.

This week we will watch closely the market reaction to political events in Spain. Over the weekend, incumbent Prime Minister Pedro Sanchez won the general election but with no clear majority. Spain’s economy has provided a glimmer of hope for the Eurozone of late. The country’s GDP is expected to expand by 2.1 per cent in 2019, while Germany’s is anticipated to grow only by 0.2 per cent. Protracted coalition talks and political wrangling could derail Spanish growth and that of the Eurozone.

The data releases to watch today are consumer confidence and spend in the Eurozone and across the Atlantic. European consumer confidence data will indicate what effect Brexit and a slowdown among Europe’s manufacturers are having on the man on the street. Similarly, following on last Friday’s data, personal consumption data for the US could weaken the Dollar if the PCE trend continues.

US GDP in focus after durable goods boost Dollar