As markets prepare for central bankers' meeting at Jackson Hole, the EU rejects Boris Johnson's plea to scrap a hard border with Ireland. 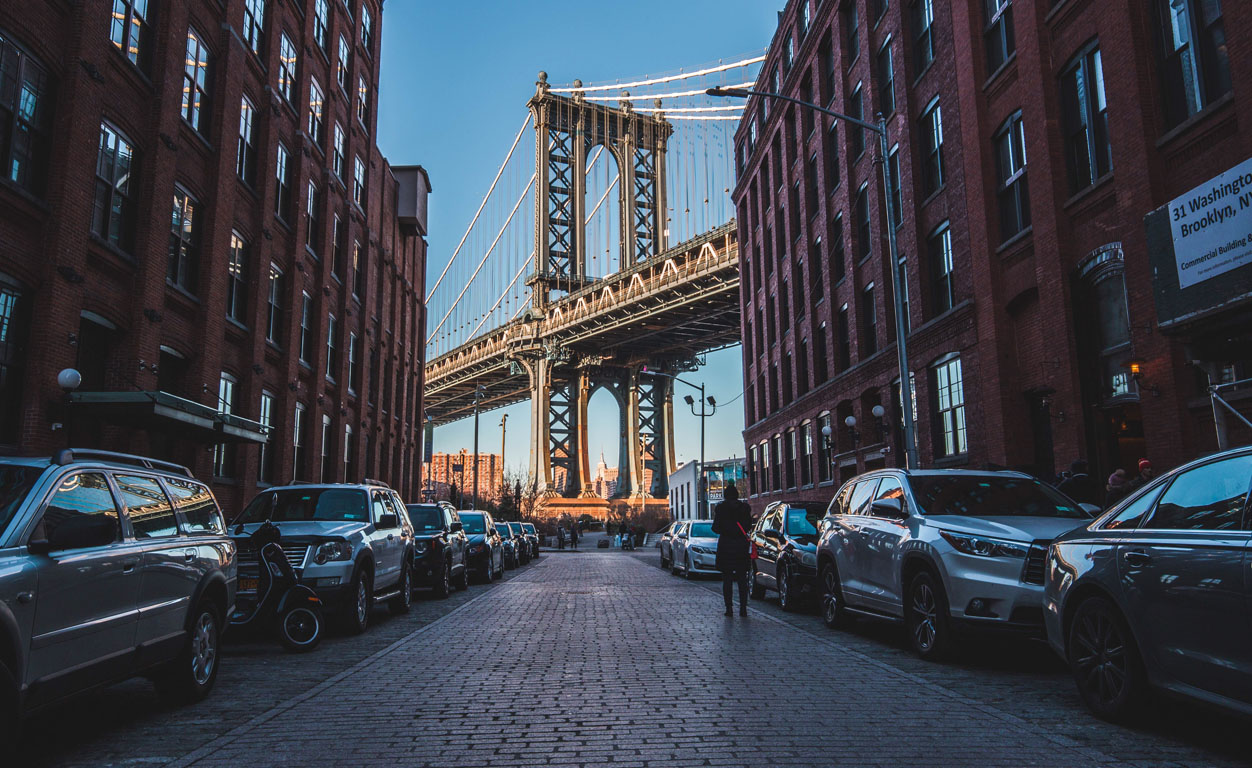 The Dollar has retreated from a three-week peak after a bounce in US yields stalled ahead of the annual symposium of central bankers at Jackson Hole where the Federal Reserve is expected to give clues on further rate cuts.

Officials from the Fed and other central banks will gather in Wyoming this Friday, and investors and analysts will focus on Fed Chair Jerome Powell’s speech at 15:00 (GMT).

His comments will draw much attention following last week’s inversion of the US yields curve. Widely regarded as a recession signal, it has led to increased expectations that the Fed would lower interest rates at its monetary policy meeting in September. Faced with rising risks to the US economy, the central bank cut the benchmark rate in July for the first time since the financial crisis of 2008.

While President Donald Trump has been calling for deep rate cuts of late, Powell may opt to give little away in his speech ahead of the Fed’s September policy review.

The Dollar Index shed 0.2 per cent overnight, having climbed to 98.450 yesterday, 20 August – its highest since 1 August. US yields bounced from multi-year lows at the beginning of the week on signs global policymakers were ready to step up stimulus to stave off an economic downturn. But since the yields declined on the prospect of more easing by the Fed. The minutes from the central bank’s July policy meeting due tonight at 19:00 may also present further clues on the Fed’s plans.

The Euro is up 0.2 per cent, having initially dipped briefly after Italy’s Prime Minister Giuseppe Conte announced his resignation. The news is unlikely to have a significant impact on the single currency in the longer run as it is seen as only another chapter in the ever-shifting narrative of Italian politics.

However, the main headwind the Euro may have to contend with is the possibility of the European Central Bank easing its monetary policy in September.

Germany’s Bundesbank said on Monday, 19 August that the economy might have continued to shrink over the summer as industrial production declined. This means the Eurozone’s largest economy is now in recession following the decline in the second quarter reported last week. This is likely to force the ECB to take action sooner rather than later. Recession is commonly defined as two consecutive quarters of contraction.

The Pound rose after German Chancellor Angela Merkel said the European Union would think about practical solutions regarding the post-Brexit Irish border.

Germany, China to deliver stimulus to ward off recession