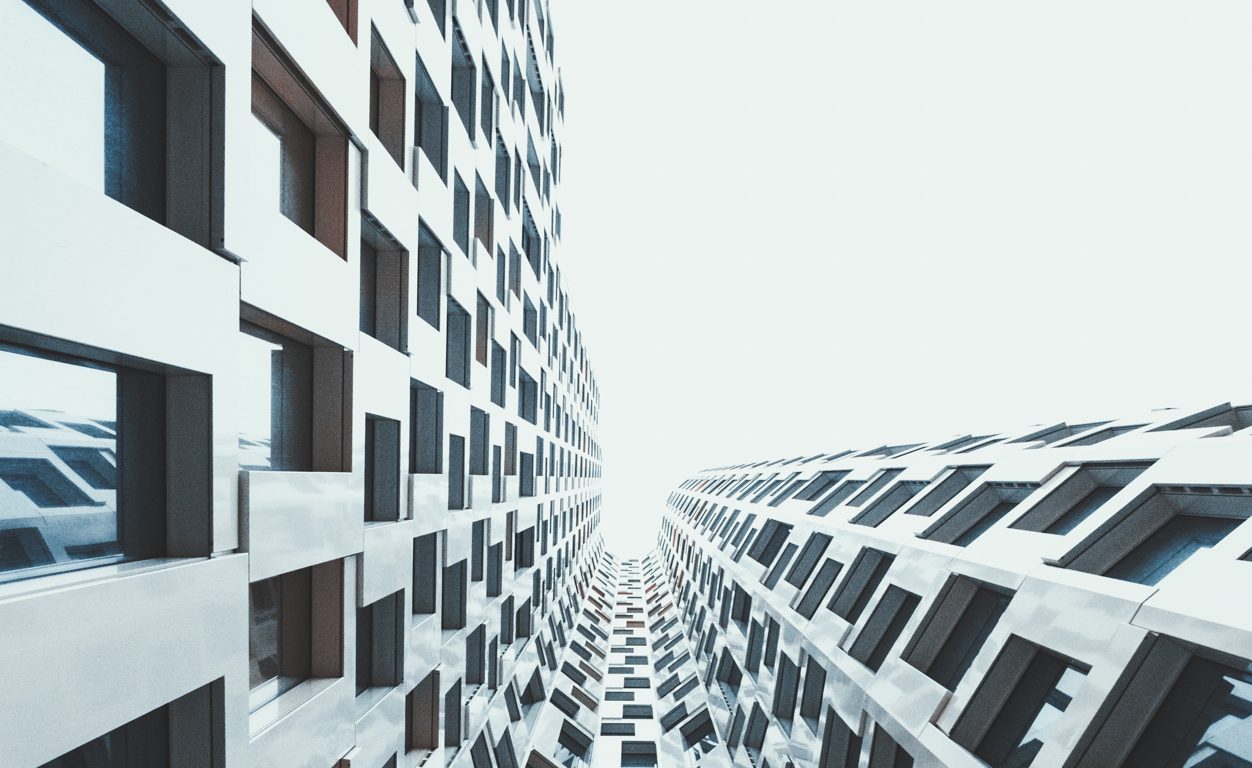 US markets remained a focal point for global investors. The S&P 500 closed 0.1 per cent lower on Wall Street, paring declines, with traders still twitchy in the wake of President Donald Trump’s failure last week to overhaul the Affordable Care Act. Investors are weighing whether this could compromise Mr Trump’s ability to pass other proposed reforms, such as winding back financial regulation, potentially putting the market rally under way since the presidential election at risk. The US dollar index was fractionally higher at 99.193, struggling to recover from a 0.5 per cent drop on Monday.

The failure of the Trump administration to secure the passage of crucial healthcare reforms at the end of last week initially sent a wave of risk aversion rippling through global markets, although Wall Street recovered its poise by the close of play. Nevertheless, the dollar came under sustained pressure, coming close to erasing all of its post-presidential election gains while Treasury bonds and gold gained ground. “Markets have been swift to conclude that the fall out from Friday’s failure to pass the Affordable Health Care Act will compromise the broader agenda of President Trump,” said strategists at Scotiabank. “The president made it clear that he wanted to move on quickly to tax reform after the healthcare debacle but it is not obvious that progress can be made here now and markets are reacting accordingly.”

However, signs quickly emerged that it might still be too early to write off the “Trump trade.” In New York, the S&P 500 ended 0.1 per cent lower at 2,341, having earlier dropped more than 0.9 per cent to a six-week low of 2,322.25. Last week, the benchmark US equity index suffered its first daily decline of more than 1 per cent since October. “It is difficult to say with any degree of confidence that failure on healthcare reforms will also mean failure on other objectives of the Trump administration,” said Divyang Shah, global strategist at IFR Markets. “Trump trade exuberance has been tempered, not reversed.”

The dollar index bounced off a low of 98.86 but was still down 0.4 per cent at 99.19. If maintained, that level would represent the lowest close since November 11. The dollar was down 0.6 per cent against the yen at a four-month low of 110.66, while the euro was up 0.6 per cent at $1.0864, having briefly pushed back above $1.09. Mr Shah at IFR Markets highlighted that while uncertainties about the prospects for Mr Trump’s economic plans had largely fuelled the correction in equities, other equally important forces had also been at play in the FX and bond markets. “At the top of the list here is the Federal Reserve, which despite delivering an earlier than expected rate hike this month has not adjusted to a higher or more aggressive rate path. “The prospect of an aggressive Fed had been an important pillar for those long the dollar and short Treasuries.” Sterling was up 0.8 per cent at $1.2563 ahead of the UK government on Wednesday serving the formal Article 50 notice notifying the EU of its intention to leave. Many emerging markets currencies took advantage of the dollar’s retreat, with the Turkish lira and Indian rupee on the front foot. The South African rand was also initially firmer, hitting 12.30 per buck, its strongest since July 2105. But it subsequently turned tail to trade 3 per cent lower at 12.80 as traders were once again spooked by a spat between president Jacob Zuma and finance minister Pravin Gordhan.

Oil markets had another choppy session largely driven by ongoing concerns about US inventories and doubts over Opec-led production cuts. Brent once again tested the $50 a barrel level as it swung between $50.03 and $51.10, before settling at $50.75, down just 0.1 per cent. Gold rose as high as $1,261 an ounce, the strongest intraday level since February 28, before easing back to $1,254, up $10 on the day.

EUR/USD is a touch softer ahead of the European open, falling to a fresh daily low of $1.0850 in recent trade. Dollar weakness drove the pair to its best level November 11th yesterday but the Greenback has seen a steadier start to today’s trading session ahead of a busy FOMC speaker scheduled that includes Chair Janet Yellen. French consumer spending and Italian industrial sales make up the Euro Zone data slate ahead of US wholesale inventories, advance trade balance and consumer confidence later today. From a technical view, yesterday’s high at $1.0904 may offer some resistance ahead of the November 11th high at $1.0923. On the downside, yesterday’s low at $1.0794 and Friday’s low at $1.0759 are in focus.

USD/JPY is little changed ahead of the European open, as the US Dollar steadied after a sizeable drop in the prior trading session. A broadly positive day for Asian equity markets also limited Yen demand after the pair fell to an 18-week low yesterday after its ninth intraday decline in ten trading sessions. From a technical view, yesterday’s low at ¥110.09 forms our first resistance level ahead of November 18th low at ¥109.76. On the upside, the overnight high at ¥120.38 and Friday’s/Thursday’s highs at ¥111.47/53 are in focus.

GBP/EUR is little changed this morning although did extend to a fresh daily low of €1.1547 in recent trade. Fresh impulses for the Euro and Sterling are somewhat lacking in the early exchanges ahead of a fairly quiet morning of economic data – French consumer spending and Italian industrial orders are the only notable releases. From a technical view, yesterday’s/March 22nd low at €1.1496/92 may offer support ahead of the March 21st low at €1.1456. On the upside, yesterday’s high at €1.1593 and last Thursday’s high at €1.1620 are in focus.