Global stocks best start to the year since 2013 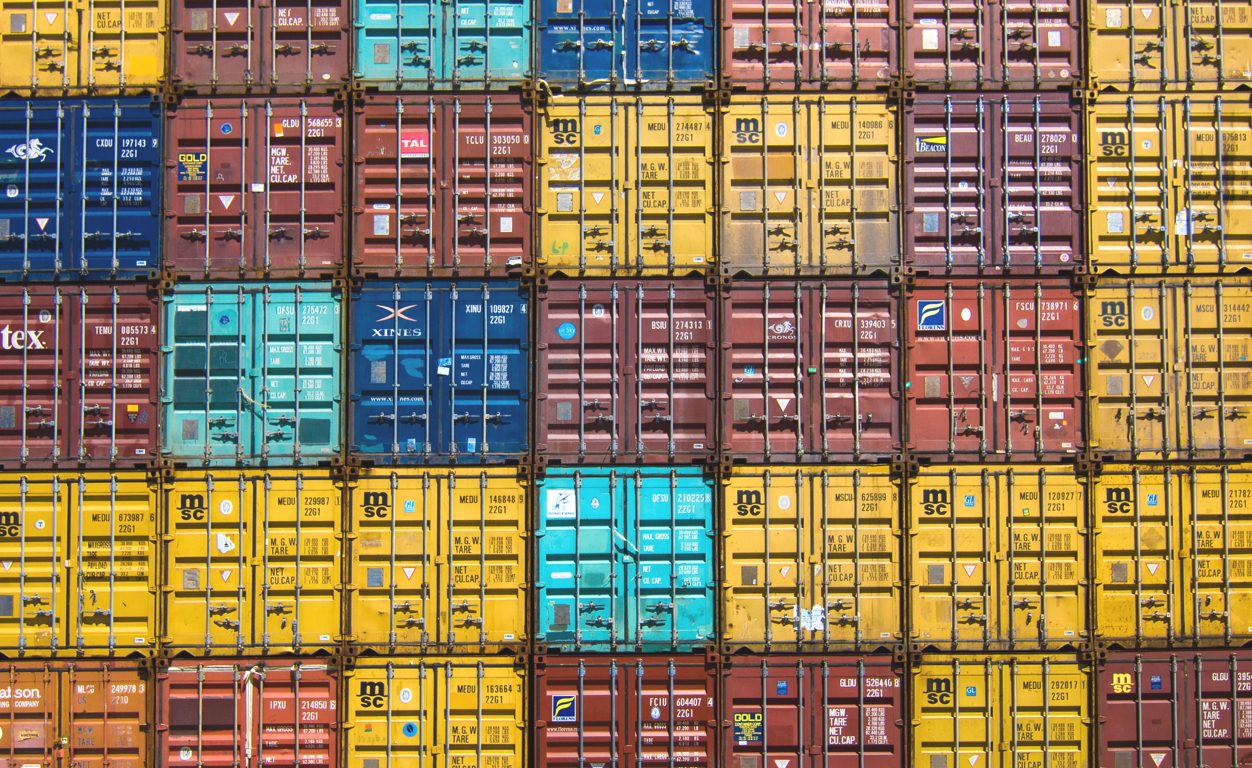 Global stocks look set to chalk up their best start to a year since 2013, with the MSCI World Index up 6.2 per cent in the March quarter. The S&P 500 added 0.3 per cent on Thursday, with US banking stocks rallying as December quarter gross domestic product growth was revised higher to an annual pace of 2.1 per cent. The benchmark index is up 5.8 per cent in the year to date, putting it on track for its best quarterly performance since the final three months of 2015 and the best start to a year since 2013. The Nasdaq Composite added 0.3 per cent to a record high. For the month of March, however, global stock markets were mixed. Asian equities have generally performed better this month than their US and European counterparts, but were trailing them this week.

The dollar was generally higher, and Treasury bond prices lower, as policy divergence between the US and most other nations came back into focus. The dollar index was up 0.5 per cent at 100.52. The euro was down 0.8 per cent at $1.0680, while the dollar was up 0.6 per cent versus the yen at ¥111.74. The single currency, dented on Wednesday by claims that the market had taken too hawkish a view of the European Central Bank’s policy intentions, came under further pressure yesterday from the latest German inflation data. “Based on the results of six regional states, German headline inflation came in at 1.6 per cent year on year in March, from 2.2 per cent in February,” said Carsten Brzeski, economist at ING. “Let’s not forget that since the ECB’s March meeting, markets have increasingly priced in the possibility of a rate hike before the end of this year. “Today’s German data and Friday’s eurozone inflation data should help the ECB in getting rid of such rate hike expectations.”  The market also digested news of an upward revision to US fourth-quarter GDP growth and further comments from regional Federal Reserve officials in support of multiple US rate rises this year. Their comments will be crucial in setting market expectations that are currently pricing the probability of a June hike at just over 50 per cent.

The Japanese yen was 0.2 per cent weaker at ¥‎112.11 per dollar, bringing losses over the past two sessions to 1 per cent. The currency sold off following data on Friday showing headline inflation and industrial production grew more than expected in February but mostly eased from the previous month, while the jobless rate fell to its lowest since June 1994. The dollar index was up 0.1 per cent at 100.58, with investors cheered overnight by an upward revision to US fourth-quarter GDP. The greenback was eyeing its first four-day winning streak since mid-February.

South Africa’s rand was 2.1 per cent weaker to 13.5620 per dollar in late Asian trading in the wake of the nation’s finance minister, Pravin Gordhan, being dismissed on Thursday by President Jacob Zuma. The currency has shed a cumulative 8.6 per cent this week and was on track for a fifth straight day of declines.

Sterling bucked the broad trend in the FX arena as it rose 0.3 per cent against the dollar to $1.2469 — having peaked at $1.2525 — and was 1.1 per cent firmer versus the euro at €1.1671, a four-week high. “The response to the Article 50 trigger has been impressively muted, and the two-year Brexit negotiation process has just begun,” noted Mr Theoret at Scotiabank. “Sterling’s greatest near-term risk is likely centred around positioning as we consider the sizeable Commodity Futures Trading Commission ‘short’, suggesting extensive bearish sentiment.”

EUR/USD is little changed this morning after a fairly subdued overnight session that produced a narrow 18 pip range ($1.0670-1.0688). The pair fell sharply yesterday to its lowest level since March 15th after German and Spanish CPI reading surprised to the downside and investors now await French and pan Euro Zone prints this morning. From the US, personal spending, PCE inflation, Chicago PMI and Michigan Sentiment are all due. From a technical view, yesterday’s low at $1.0669 forms our first support level ahead of the March 15th/14 lows at $1.0601/1.0597. On the upside, the March 16th low at $1.0704 and March 21st low at $1.0717 are in focus ahead of yesterday’s high at $1.0770.

GBP/USD is little changed ahead of the European open after paring an earlier gain – the pair edged up to a daily high of $1.2507 but failed to sustain the move and swiftly slipped back below $1.25. UK GFK consumer confidence was unchanged in March at -7 (f/c. -6) while the Lloyds business barometer dipped to 35 from 40. Most recently, UK nationwide house prices surprised the downside at +3.5% Y/Y (f/c. +4.0%) and we have seen the pair lose some modest ground in recent trade. Ahead, we await UK GDP and current account data ahead of US personal spending, PCE inflation, Chicago PMI and Michigan Sentiment. From a technical view, yesterday’s high at $1.2525 may offer some resistance ahead of Tuesday’s high at $1.2596. On the downside, yesterday’s low at $1.2401 and Wednesday’s low at $1.2375 may offer support.

USD/JPY is little changed ahead of the European open after paring an earlier gain. The pair did move above ¥112 to a daily high of ¥112.19 after some mixed Japanese macro releases – industrial production beat forecasts while household spending was notably soft and CPI was in line. Chinese PMI figures also beat and put more downward pressure on the Japanese Yen. The pair has lost ground in recent trade however as Asian equities look set to close in the red and futures point to a lower open in Europe. From a technical view, the overnight high at ¥112.19 may offer some resistance ahead of the March 20th low of ¥112.44. On the downside, yesterday’s low at ¥110.91 and Wednesday’s low at ¥110.91are in focus.

GBP/EUR did make modest gains overnight, extending to a daily high of €1.1700 but failed to sustain the move and has fallen to session lows ahead of the European open. A slightly stronger reading for UK GFK consumer confidence may have provided some support although the Lloyds business barometer did dip to 35 from 40. However, a leg lower in Asian equity markets and calls for a lower European open will likely have dented the pair. German and Spanish CPI readings surprised to the downside yesterday and investors now await French and pan Euro Zone prints this morning. In the UK, UK GDP and current account data are due. From a technical view, the earlier high at €1.1700 may offer some resistance ahead of the March 1st high at €1.1750. On the downside, the March 23rd high at €1.1620 may offer some resistance ahead of yesterday’s low at €1.1538.