China lowered its yuan midpoint for a seventh straight day to a new 11 year low overnight. 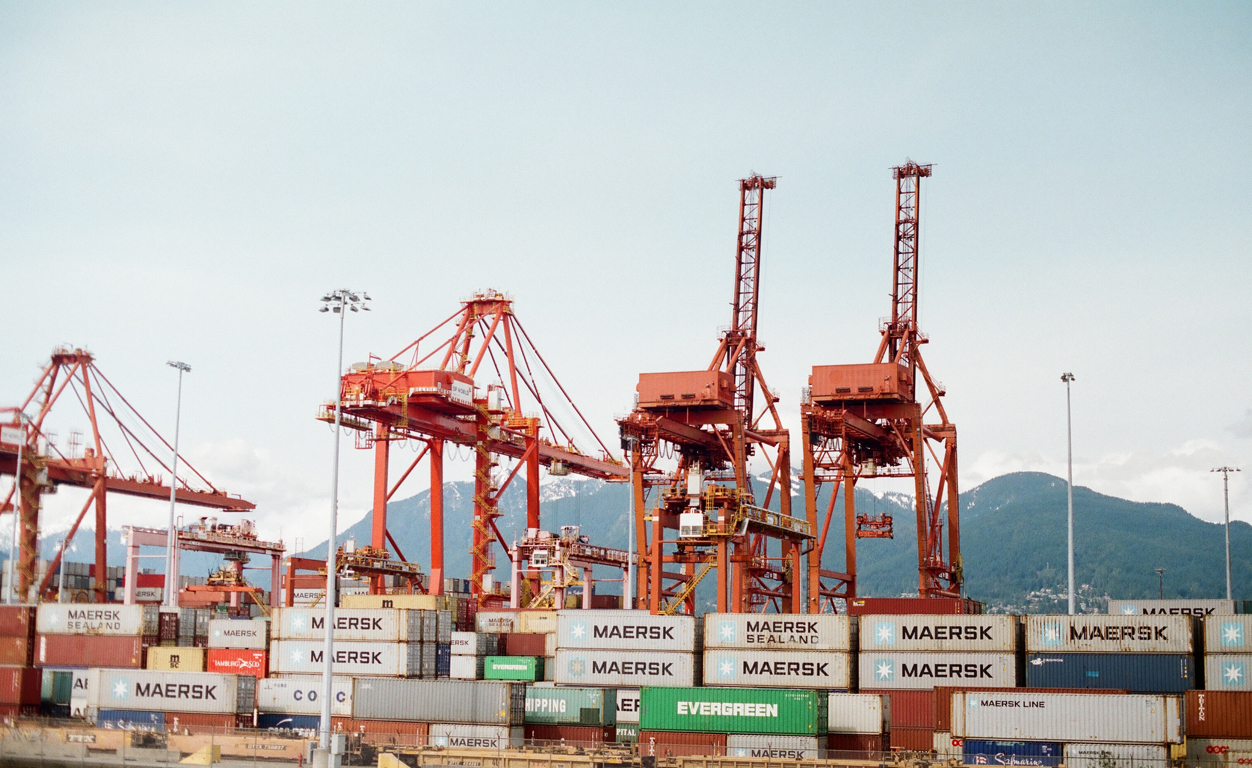 China lowered its yuan midpoint for a seventh straight day to a new 11 year low overnight. The People’s Bank of China (PBOC) set the midpoint rate at 7.0136 per dollar prior to market open, 97 pips weaker than the previous fix of 7.0039 and the weakest since April 3, 2008

This latest move will be scrutinised by the wider market, which had seen the US accuse China of currency manipulation earlier this week, driving financial markets into a global sell off, whilst increasing appetite for safe havens.

The recent escalation in the U.S.-China trade war has brought forward the next U.S. recession, according to a majority of economists polled by Reuters who now expect the Federal Reserve to cut rates again in September and once more next year. The same survey suggested a 45% chance of the US going into recession in the next two years, a fact that will undoubtedly place more pressure on the Fed to ease policy.

US unemployment claims data printed better than forecast yesterday at 209k against the forecast of 215k. However, this stable reading comes in stark contrast to the pressure now mounting on the Fed to ward off the pressures felt by trade tensions and a global growth slowdown.

In the UK, Prime Minister Boris Johnson claimed there was “bags of time” left to renegotiate the withdrawal agreement. The newly appointed PM went on to state that the EU should show “common sense” when it comes to the terms of the Brexit deal.

The PM has refused to rule out a general election after the October 31st deadline, to force through a no deal Brexit in the event that he should lose a no confidence vote. Sterling has suffered since Johnson’s appointment, as the market is now pricing in a no deal Brexit, given Johnson’s well published euro-scepticism.

Data is light today with US PPI inflation data the highlight at 1:30pm