Centtrip, one of the UK’s premier financial technology companies, has established a new company in Amsterdam, Centtrip Europe BV, to grow its presence in mainland Europe. 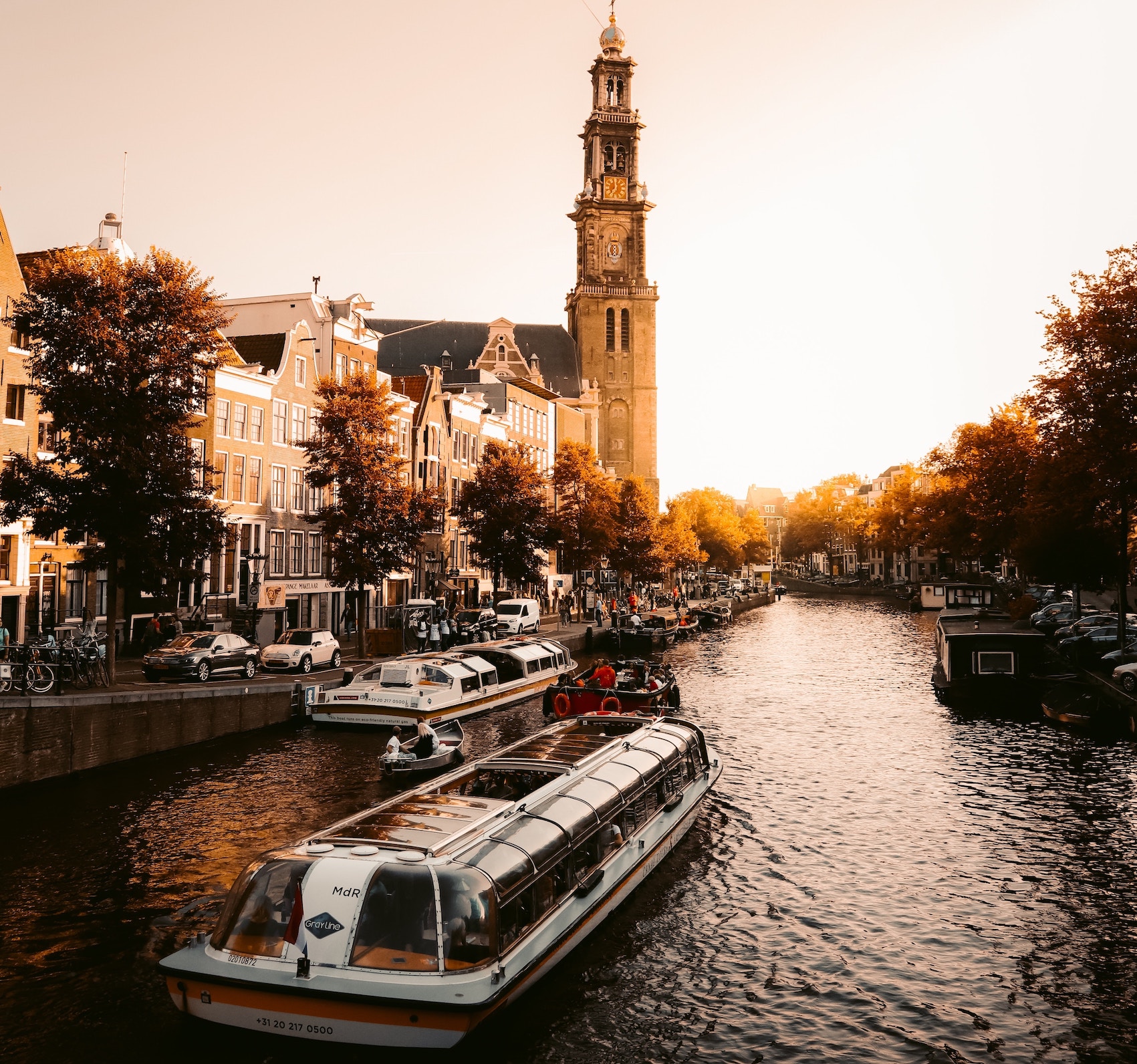 Centtrip, one of the UK’s premier financial technology companies, has established a new company in Amsterdam, Centtrip Europe BV, to grow its presence in mainland Europe.

The award-winning treasury management firm, which is among the fastest-growing service providers in the marine and music industries, has also partnered with the Netherlands Foreign Investment Agency (NFIA) and amsterdam inbusiness as part of a commitment to invest in the country’s fintech scene. To complement its technology services, Centtrip is also applying to De Nederlandsche Bank (DNB) for authorisation as an Electronic Money Institution.

Brian Jamieson, CEO of Centtrip, said, “We believe in partnerships, recognising them as crucial to building a meaningful and sustainable business. The Netherlands was the natural choice for our home in Continental Europe. It offers an incredible business opportunity, and Amsterdam is fast becoming a key technology hub. We are committed to becoming a valuable addition to the local business community.” 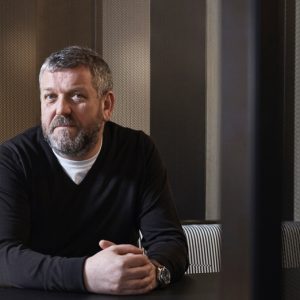 Recent data from the European Commission shows the Netherlands is the fourth strongest economy for innovation in Europe – a ranking that considers human resources, research and investment. However, Mona Keijzer, State Secretary of the Ministry of Economic Affairs and Climate Policy, concedes there is still “room for growth”.

The Netherlands, like the UK and many other European countries, is ripe for fintech disruption, said Freerk Ten Hoor, Regional Business Development Director at Centtrip. “Centtrip has a lot to offer to the Dutch market. Our leading-edge technology and intelligent treasury service provide customers with absolute control of their finances. Our safe and effective payments and foreign exchange are complemented with enhanced reporting. Our multi-award-winning card is used across the globe in some of the world’s most exclusive sectors.”

Freerk added, “The Netherlands is famous for its music scene and extensive maritime industry, and Centtrip is a great fit for it. We are among the fastest growing specialist service providers in both sectors, with an established Dutch client base. And we look forward to building on this success to grow our reach in the region and beyond.”

Deputy Mayor of Amsterdam Udo Kock (Finance and Economic Affairs) said, “I’m proud Centtrip has chosen Amsterdam for their new European offices. I’d like to welcome them in our city and assure them they will have a smooth landing. Centtrip will definitely be a great addition to our thriving fintech scene.”

Founded in London in 2013 and launched publicly in 2014, Centtrip Limited is authorised and regulated by the Financial Conduct Authority (FCA) in the UK as an Electronic Money Institution (EMI) to offer its products and services to the UK, the EEA and a majority of other countries. Setting up the Amsterdam sales office gives us the opportunity to create new and strengthen existing relationships with our Dutch clients.

For further questions about this announcement or more details about Centtrip, please contact Tatyana Marsh, Head of Communications at Centtrip on +44 (0)20 3735 3492 or email press@centtrip.com.