All eyes are now on the BoE's interest rate decision as global central banks prepare to face growing global risks. 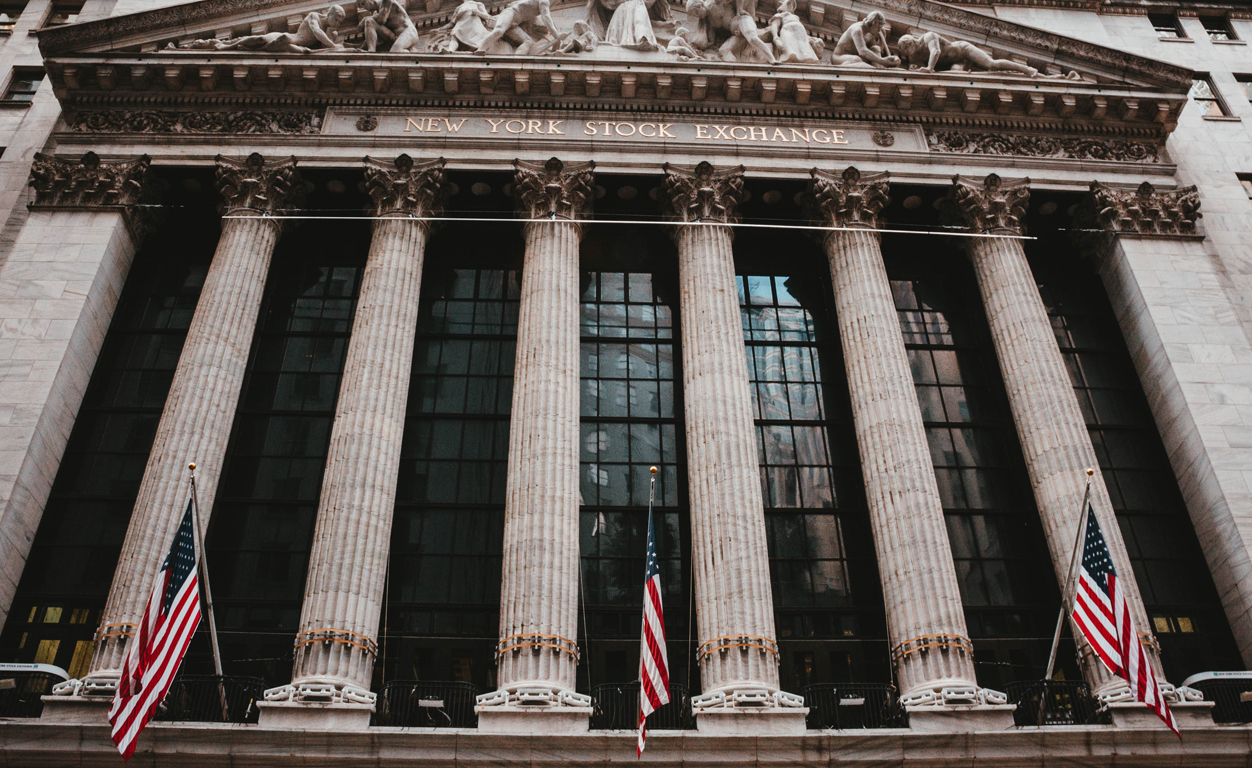 The Dollar weakened after the Federal Reserve left interest rates unchanged but suggested it could ease monetary policy to mitigate growing global risks and concerns about weak inflation as early as July.

The Fed changed its rhetoric describing its stance as “patient”. Instead, it said uncertainties about the economic outlook have increased – a phrase it has used during last periods of rate cuts.

As a result, the Dollar Index lost more than 0.5 per cent overnight. US stocks reached record highs and the benchmark 10-year Treasury yield fell for the seventh straight session from 2.060 per cent on Tuesday to 2.023 per cent – its lowest level since November 2016.

Although the market had anticipated much of what the Fed said, the Dollar’s fall was still substantial. The main question market participants are asking is no longer if the Fed will cut rates in July, but by how much.

With the Fed meeting out of the way, the focus will shift to US President Donald Trump’s meeting with his Chinese counterpart Xi Jinping at the G20 summit in Japan to put trade negotiations back on track.

But the BoJ stressed again that global risks were growing as trade tensions and uncertainty over US economic policies jolt financial markets, signalling that it was also leaning towards increased monetary support.

The Pound was trading at $1.2662, having gained roughly 0.7 per cent overnight ahead of the Bank of England’s policy meeting this afternoon, where the central bank may strike a more hawkish tone compared to its peers. The BoE is expected to reiterate its intention of raising borrowing costs, despite slowing inflation, Brexit permitting.

Dollar at two-week high ahead of Fed meeting