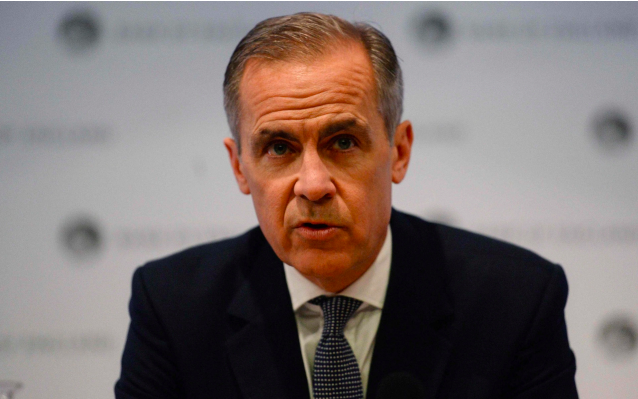 The services PMI index from the Eurozone has provided more pleasant reading, shrugging off the Brexit turmoil to rise to 53.3 in March from 52.8.

Growth was led by Germany and Spain while Ireland and Italy also enjoyed a marked rise in activity. France returned to contraction territory following a small pick-up in February.

However, the acceleration in the services sector was not enough to offset manufacturers’ woes on the Continent. IHS Markit’s composite PMI index, which tracks the region’s entire private sector, edged down to 51.6 from 51.9.

“As confidence in the Eurozone’s manufacturing sector has dropped to its lowest level since the height of the European credit crisis in April 2013, how long will the services sector be able to keep picking up the slack?

“Given today’s figures, it may make the life for the European Central Bank even tougher as there is little to no room left for manoeuvre.”

Read coverage in full: The Telegraph