Brussels to penalise Italy for its ambitious fiscal plans

While Tory leadership candidates are pledging to fix Brexit, Brussels could launch a disciplinary action against Italy for failing to meet spending targets. 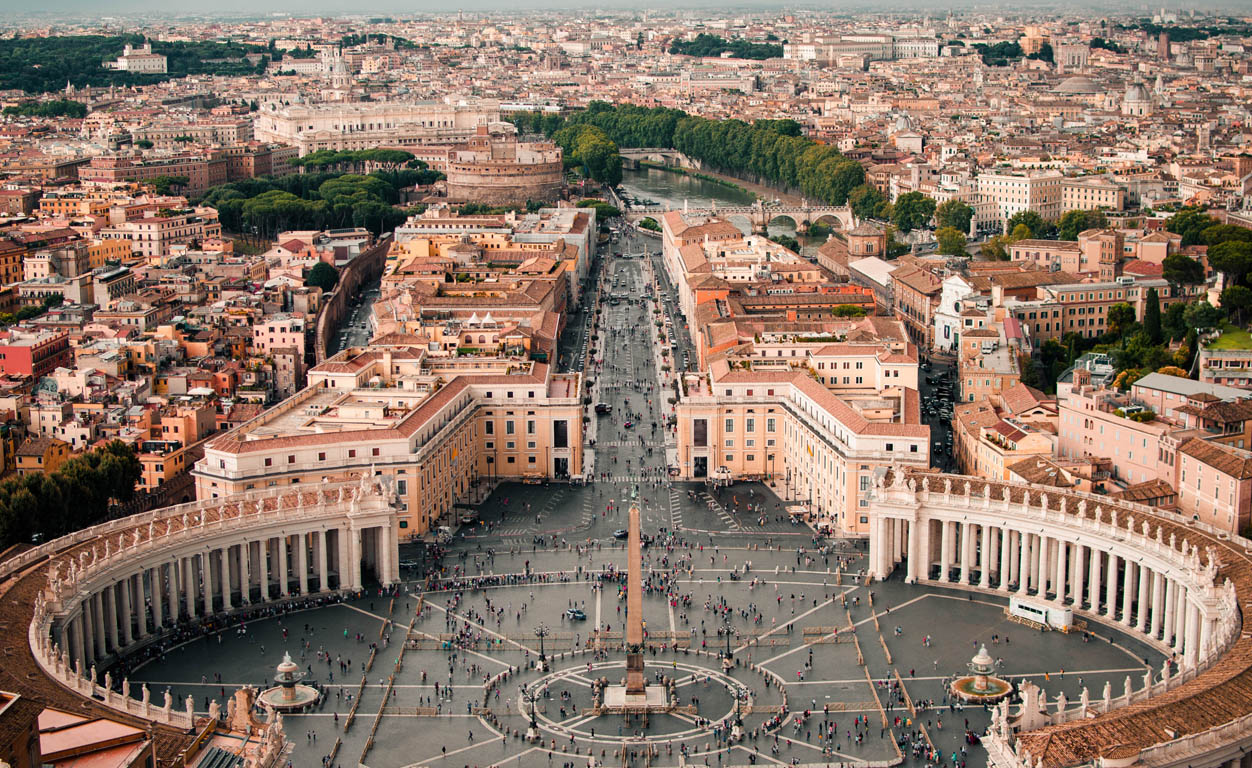 The European Commission yesterday, 5 June began penalty procedures against Italy for failing to stick to EU spending rules, which could be fined up to €3.5 billion within weeks.

The populist government in Rome, which won the European election and got a confidence boost last week, wants to spend billions of Euro in its 2020 budget by lowering income tax, introducing pension reforms and a minimum guaranteed wage for struggling families. However, Brussels says Italy cannot afford these ambitious spending plans as they will only add to the country’s already substantial debt amounting to 131 per cent of GDP, especially amid cuts in growth forecasts globally due to ongoing trade tensions.

Across the Atlantic, markets will wait to see if the US and Mexico will find a common ground to avoid Donald Trump’s threat of 5 per cent tariffs on all Mexican imports. Some progress was made, “but not nearly enough”, according to Trump’s tweet last night. The talks will continue today ahead of the 10 June looming deadline.

The Eurozone CPI release on 4 June showed inflation in the single bloc dropped dramatically from 1.7 per cent in April to 1.2 per cent in May. And investors are beginning to doubt whether or not the ECB will be able to hit its 2 per cent inflation target rate. It may be too soon for Draghi to announce any new stimulus package and he may look to expand the longer-term targeted refinancing operation announced in March and due to come into effect in September. If Draghi signals potential change in the future monetary policy path, the Euro will face volatility against its peers.