After no progress over the weekend, Boris Johnson will try to hold another vote on his Brexit deal. 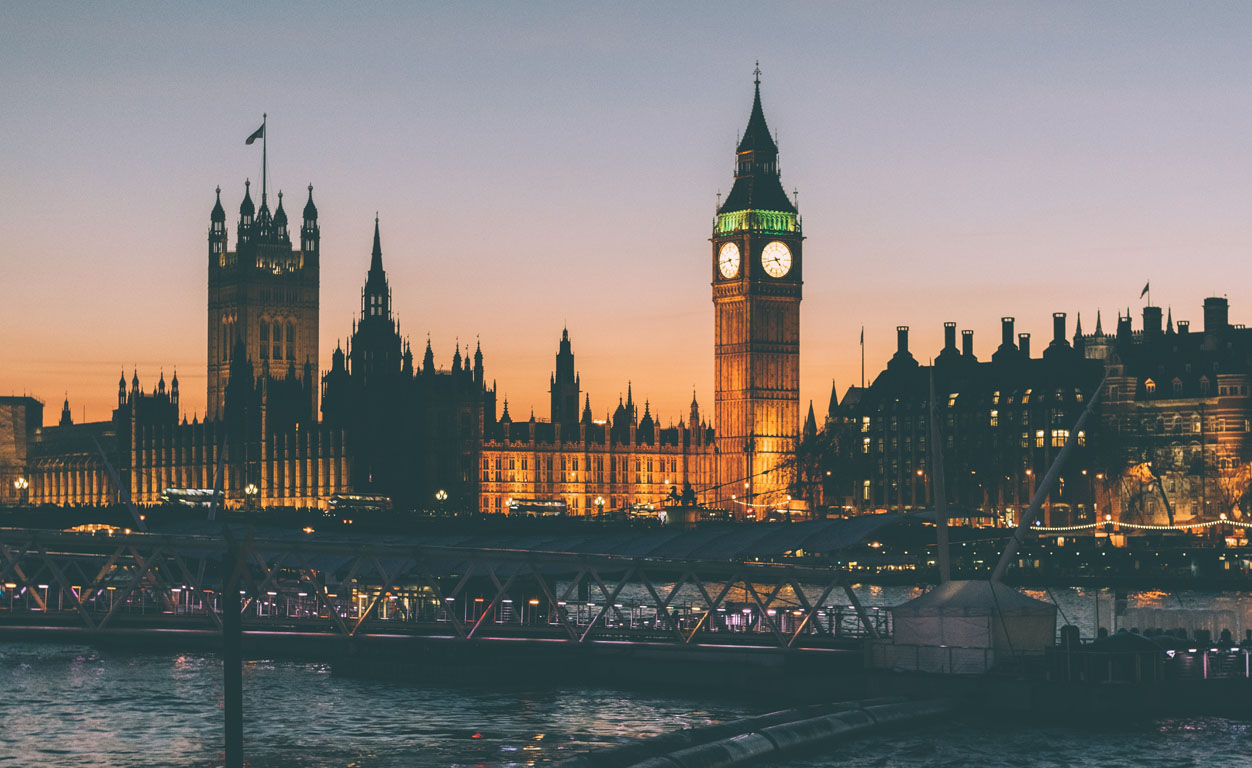 British Prime Minister Boris Johnson faced a setback in the House of Commons on Saturday, 19 October after MPs backed an amendment delaying a vote on the Brexit deal until all necessary UK laws have been passed in Parliament. The amendment is meant to force Johnson to request an extension to Article 50, which he repeatedly refused to do, saying he would rather “be dead in a ditch”.

Johnson wrote a letter to the European Union asking for an extension as laid out in the Benn Act, but he refused to sign it and sent an additional letter outlining why the EU should turn down the request.

The government now must work hard this week to gain enough support from across the House of Commons, before a potential second reading and vote tomorrow, 22 October.

Meanwhile, consumer tracking data released by Deloitte showed that consumer confidence in the UK continued to weaken because of job security worries and uncertainty over Brexit. The data showed the level of consumer confidence dropped to -9 per cent in the third quarter of 2019, down one percentage point from the previous quarter and two percentage points year on year. The decline in confidence follows another Deloitte survey of UK finance directors which showed a majority of businesses were preparing to cut costs and hires.

The week begins with no top-tier data releases, until Thursday, 24 October when outgoing European Central Bank Chair Mario Draghi will preside over his final interest rate decision before stepping down.