Brexit deal vote delay causes fury, May back to square one

Theresa May postpones the Brexit deal vote, which was doomed to fail in the House of Commons, causing the Pound to tumble to 18-month lows. 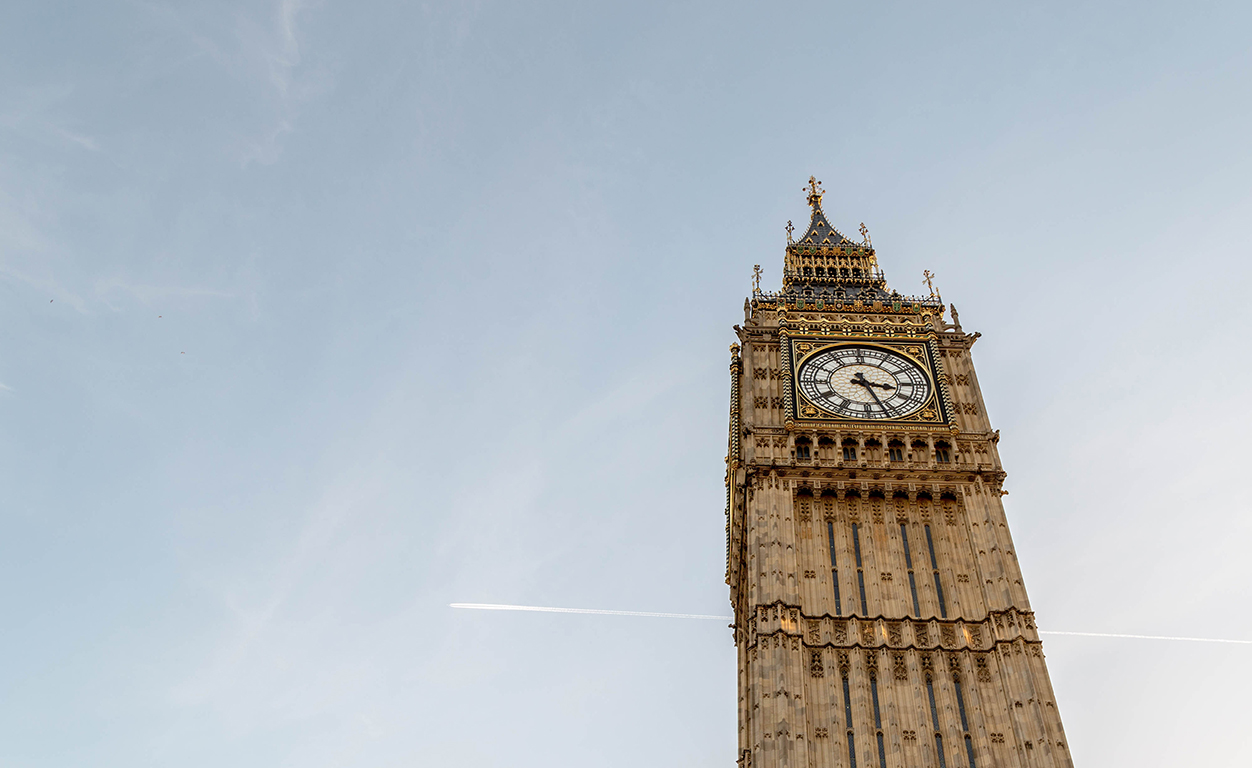 Theresa May has made an unprecedented decision to delay the meaningful vote on Brexit.

The UK stock market also retreated in response, with the FTSE 100 closing down 0.8 per cent.

Figures released yesterday showed that UK economic growth had slowed in the third quarter, compounding sentiment towards the Pound following renewed questions over Brexit. Analysts are expecting further pressure on Sterling given the uncertainty over the UK’s blueprint and the Brexit timeline.

May did not indicate whether she would bring an altered deal back to Westminster before the end of the year or not, meaning the process could drag into next year. A “no deal” Brexit is becoming more likely, with the markets repricing the probability of it happening.

The European Union has stated that it is open to reassurances, but not renegotiation. Today, May will embark on a charm offensive to the Hague and Berlin as she meets with Dutch and German leaders in the hope of winning some concessions, with the Irish border remaining the key issue.

May mulls over delaying Brexit vote