A new Brexit deadline is set for October and Theresa May could actually be open to an idea of a customs union with the EU after all. 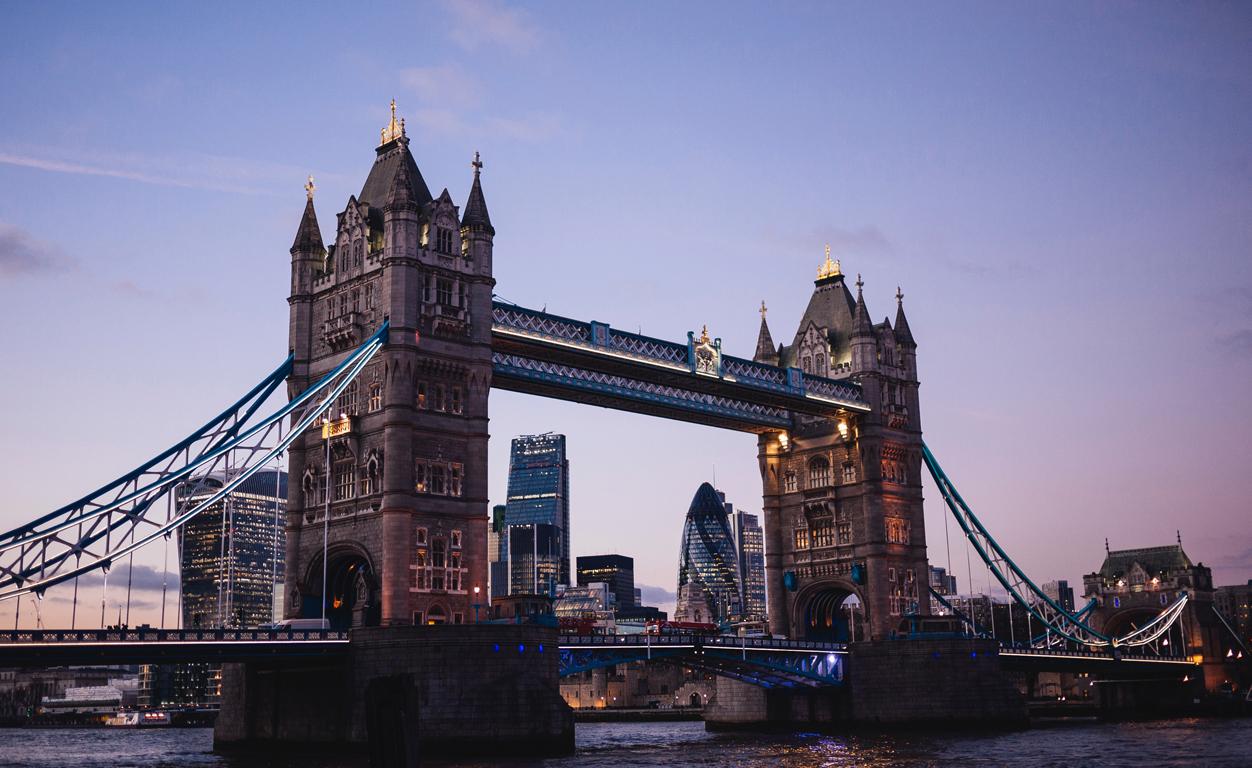 UK business groups sounded their concerns over the latest delay to Brexit yesterday, 11 April. Despite crashing out of the EU has been averted, they said the extended uncertainty meant companies would likely persist with curbing decision making and investments. The groups warned politicians not to waste time and use it to find common ground to move forward. Adam Marshall, director-general of the British Chambers of Commerce, said it would be “a disaster for business confidence and investment if a similar late-night drama is played out yet again in October”.

Meanwhile, other areas of the economy welcomed the delay, with airlines and travel agents getting a boost to their share prices, which had been falling recently. Those of TUI and Thomas Cook Group rallied by 7.5 per cent and 4 per cent, respectively. The shares of International Airlines Group (IAG), the owner of BA and Aer Lingus, were up 5 per cent. The latest Brexit news has given them optimism consumers will look to spread their wings ahead of the new deadline.

The Dollar staged a sell-off overnight as reports suggested that Federal Reserve Chair Jerome Powell privately thinks US interest rates are in the right place, suggesting that the probability of any rate rises this year were firmly off the table. The EUR/USD pair rallied towards the 1.1300 level, which has not seen since late March.

Today Eurostat will release Eurozone Industrial Production data for February, with analysts forecasting a month-on-month drop in output growth from 1.4 per cent to -0.6 per cent. If the data surprises investors and beats expectations, the Euro could gain further ground against the Dollar.