Alexandra Jarvis from Wales Arts review paints a bleak picture of the crippling impact Brexit will – and is already having – on the UK music industry. 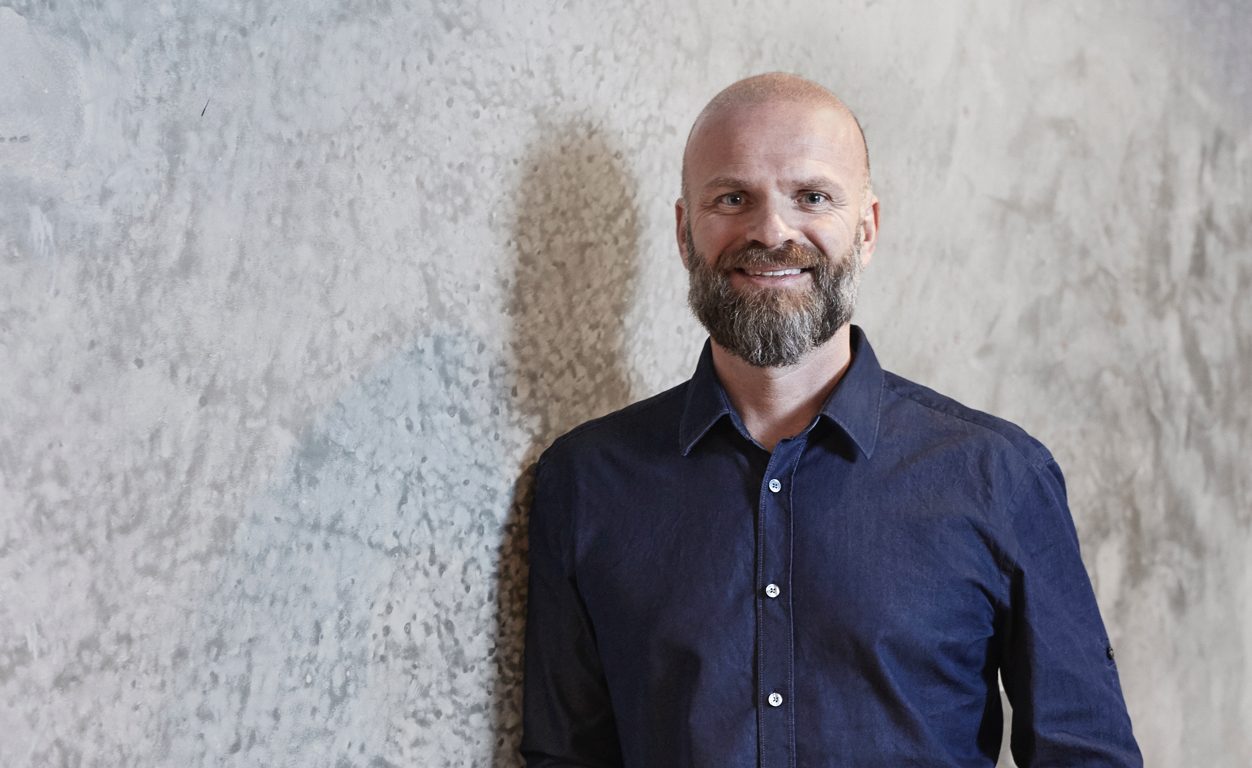 As Brexit now creeps closer and closer with at least one rough sketch of how the UK intends on leaving the EU pencilled in – either for 12 April with no deal in place, or 22 May under Theresa May’s Withdrawal Plan. Yet anything from revoking Article 50 to a General Election is still possible.

It is undeniable that the UK holds a reputable global status in the music industry: it is the birthplace of musical icons and host to some of the most prestigious music festivals in the world. International artists and spectators flock to Britain sure of the fact it is a country of music lovers, appreciators and gig-goers. As a result of this lasting popularity, the music industry contributed £4.5 billion to the UK economy in 2017 while live concerts pumped £1 billion in alone. The cross-collaboration of creative talent between the UK and the EU has transformed the music industry across the continent with as many as 131,000 EU nationals working in the UK’s creative industries while a further 10% of the 47,445 music tourism jobs in 2016 were filled with EU expertise.

Due to the complexity of these issues, the company Centtrip Music has even been forced to launch a dedicated Brexit desk to help touring artists, promoters, distributors and the wider music industry to ‘plan for further uncertainty and avoid future risks, unnecessary costs and disruption.’ Simon Liddell, Director of the Music and Entertainment at Centtrip, has confirmed that ‘Brexit is the biggest political event of a generation and its aftermath may have big financial implications for touring artists and promoters paying talent overseas,’ and that ‘clients in the music and entertainment sector are looking for clarity and guidance.’