The British prime minister is determined to take the UK out of the EU on 31 October and is prepared to launch a legal action in the Supreme Court. 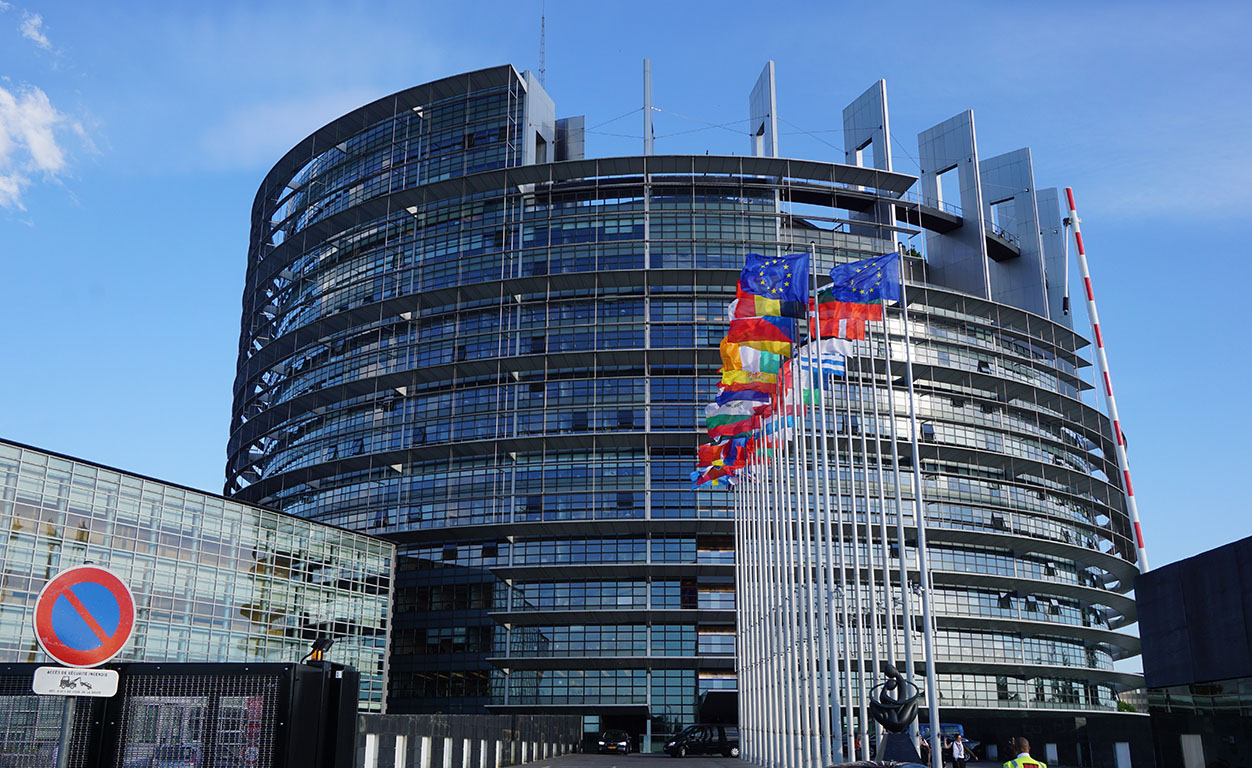 Boris Johnson could be looking for an unlikely ally in his quest to leave the European Union on 31 October. The British prime minister is prepared to launch a legal action in the Supreme Court to avoid having to write a letter to the EU asking for an extension to Brexit to avoid the Benn Act, according to The Telegraph.

The newspaper report comes after Johnson’s European counterparts warned him that his Brexit withdrawal agreement would not be approved at the EU summit next week, but that an extension could be approved. However, Downing Street said yesterday, 6 October that the EU risked a “historic misunderstanding” by believing the backbench law will delay Brexit.

A continuation of weak economic data on Friday from the US showed the labour market was the latest sector to cause worries. The much-watched non-farm payroll figure revealed that fewer jobs were added in September, falling from 168,000 in August to 136,000 last month.

A potentially more worrying was the average earnings growth release which showed a drop from 3.2 per cent to 2.9 per cent. With the unemployment rate at historic lows of 3.5 per cent, the expectation is that wages would be rising due to low supply. This latest dip is a worry for the Dollar as if the trend continues and wage growth falls behind inflation, the knock-on deflationary pressure could force the Federal Reserve to cut interest rates further.

There is little data today, which means Brexit and the Trump impeachment inquiry will probably set direction for the week, before a wealth of data due on Thursday, 10 October.