Both the Australian dollar and New Zealand dollar moved higher overnight as they recovered losses sustained on Tuesday night after the shock 50 basis point cut by the RBNZ. 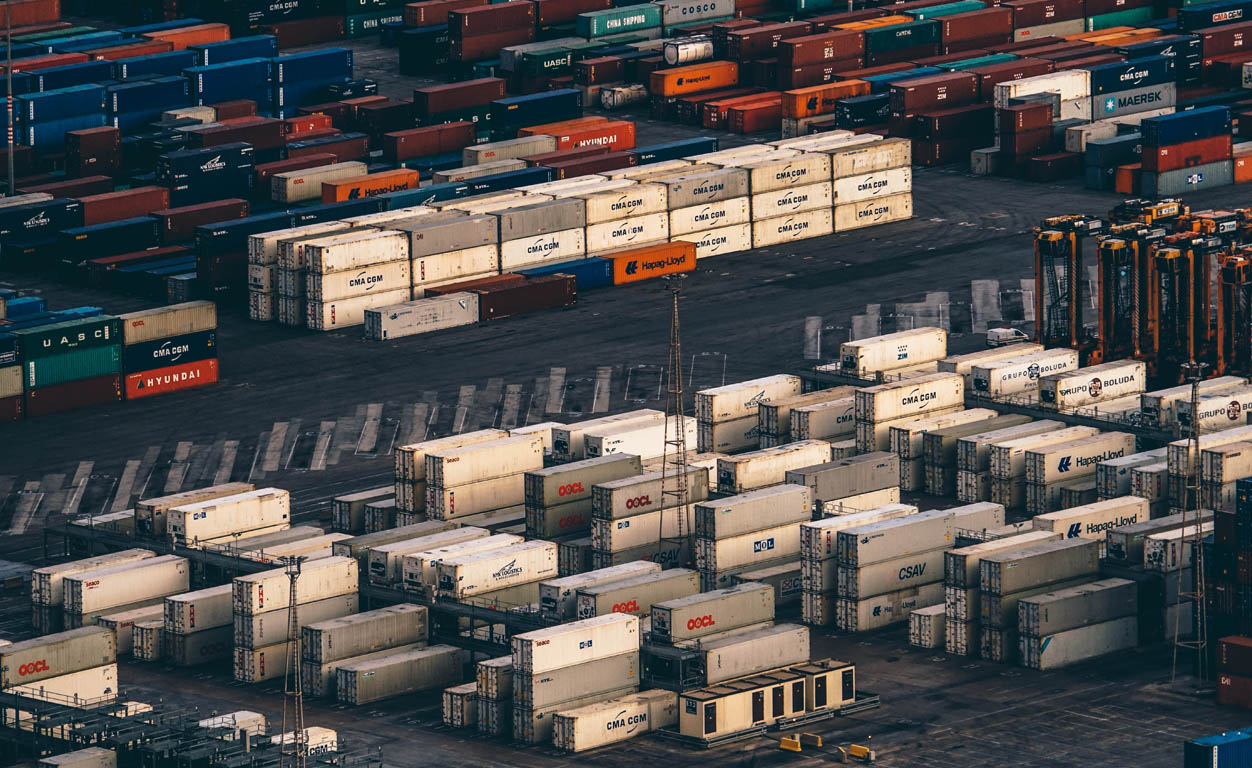 Both the Australian dollar and New Zealand dollar moved higher overnight as they recovered losses sustained on Tuesday night after the shock 50 basis point cut by the Reserve Bank of New Zealand (RBNZ).

The Australian dollar rose 0.15% against the US dollar to $0.6770 after hitting $0.6677 overnight, its lowest level since March 2009. Whilst the New Zealand dollar was paring losses that saw a decline to a 7-year low against the Japanese yen earlier this week.

The ongoing trade tensions between the US and China has impacted the Chinese economy pushing growth to a 12-year low, the knock-on effect of which is being felt by economies such as Australia and New Zealand, who have long standing commercial ties with the Chinese.

Broadening expectations of global monetary easing are now weighing on currencies such as the dollar and the euro, whilst the list of central banks that have eased monetary policy in a bid to stave off negative effects of slowing global growth is getting bigger.

US 10 Year treasuries hit a three-year low on Wednesday, as financial markets are now indicating a recession could be on the horizon. This puts greater emphasis on further policy easing from the Fed, turning the mid-cycle adjustment into something more serious.

In China, the yuan strengthened 0.2% to 7.0442 against the dollar as the People’s Bank of China (PBOC) set the midpoint rate at 7.0039 before the market open, in a statement on intent to stabilise the decline.

The market has closely scrutinised the PBOC’s official fixing rate this week for clues on their currency stance. Weakness had been sustained earlier this week as tensions between the US and China grew after the US accused Beijing of currency manipulation.

In Europe, German industrial production data for June declined at 1.5% against the expected 0.5% in a report published yesterday. This reading maintains the concerns around growth and trade in Europe’s leading economy.

Today sees the ECB publish their economic bulletin at 9am, followed by US claims data at 1:30pm.