Sterling moves higher as no deal off the table

UK Parliament is suspended until the Queen's speech on 14 October while lawmakers rejected Johnson's request for an election. 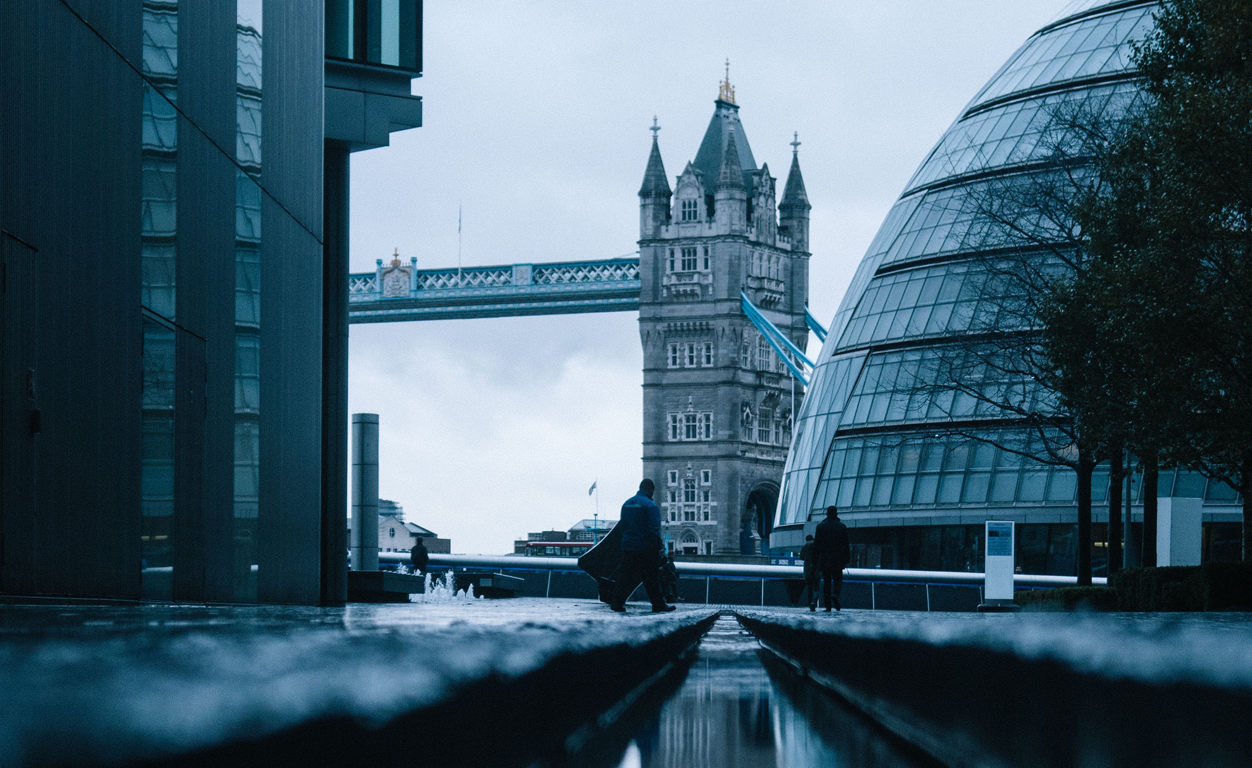 Sterling gained more ground yesterday, 9 September as fears over a disorderly Brexit continued to fade. The bill blocking a no-deal withdrawal on 31 October was given royal assent and became law – a move that has won favour with market participants as it gives some surety for the UK economy.

Prime Minister Boris Johnson said he was committed to reaching a Brexit deal, sparking speculation there could be a compromise on the Northern Ireland border issue, which added to positive sentiment.

However, lawmakers rejected Johnson’s request to try and break the deadlock by holding an early election for the second time in a week. Some now feel that the PM has lost control of the Brexit withdrawal process, as the bill forces either negotiation or an extension, something he said he would not request.

This came as Parliament is now suspended until the Queen’s speech on 14 October – a mere two weeks before the withdrawal deadline. MPs yesterday voiced their disapproval, with some holding signs stating “silenced” and “shame on you”, a clear message of the division within the House of Commons.

The news came alongside the resignation of Commons Speaker John Bercow, who yesterday stated his intent to leave his position on either 31 October or at the next general election. Bercow has faced fierce criticism from Brexiteers, who have questioned his impartiality on the issue of Europe.

In the US, the Dollar drifted lower as investor appetite for higher-risk currencies started to rise. Reports of a German stimulus plan, alongside the UK Brexit developments and positivity over the Sino-US trade war have lifted the mood among market participants.

US Treasury secretary Steven Mnuchin stated there had been a “lot of progress” with China on a trade deal and the US was “prepared to negotiate”.

Today sees UK average earnings data and the unemployment rate, both due at 9:30am.